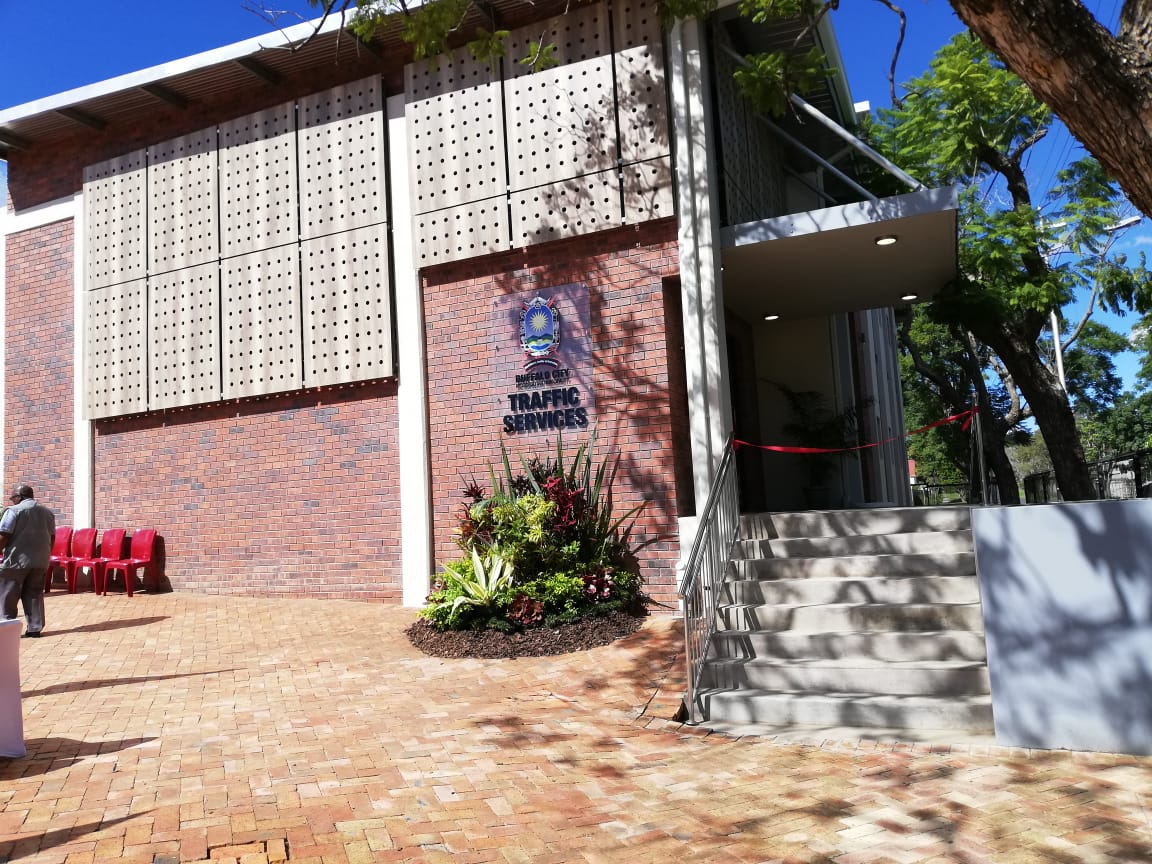 The multiyear funded project is one of the priorities for Buffalo City as the centre will ensure centralised service delivery in the inland region and will offer a comprehensive package of services to the residents in this area as well as the surrounding areas. The demolition and clearing of the site began on the 12th of April 2017 after the Health and Public Safety Directorate Portfolio Head Amanda Mnyute and the Executive Mayor Xola Pakati held a sod turning and construction of the new building started thereafter. Speaking about the building, Head of Health and Public Safety, Vuyani Lwana said, â€œThis project was initiated in order to improve service delivery in the Inland Region through creating a conducive working environment for the staff as the previous building was to small and dilapidated to work inâ€. In his keynote address, Pakati said, "We are here to hand over state-of-the-art building that is meant to enable traffic department to function effectively, efficiently and professionally. This building is part of the City's revenue collection and that makes it a very strategic assetâ€. Portfolio Head for Health and Public Safety, Cllr Amanda Mnyute added that the building also has offices for Ward Councillors to assist the public when applying for services rendered in the building. The centre was in a disturbing state as the department was relocated in 1989 from offices in Alexandra Road to its current location, Free Mason Hall in Taylor Street. The hall was divided and partitioned into workspace for the staff. â€œThis building serves as a â€˜One Stop Shopâ€™ for the public to deal with all their traffic related issues,â€ added Mnyute. This new building will provide the following services to the public: â€¢ Drivers and learners license applications, issuing and renewals â€¢ Application and issue of professional Driving Permits â€¢ Registrations and licensing of Vehicles â€¢ Traffic related complaints and queries â€¢ Road marking/signage â€¢ Event applications â€¢ Traffic fine payments and queries The construction of this building also provided people from local communities with jobs as the project was awarded to Express builders in KWT on the 28th of February 2017 and this was the first time for a project to be awarded to a local contractor in the area.