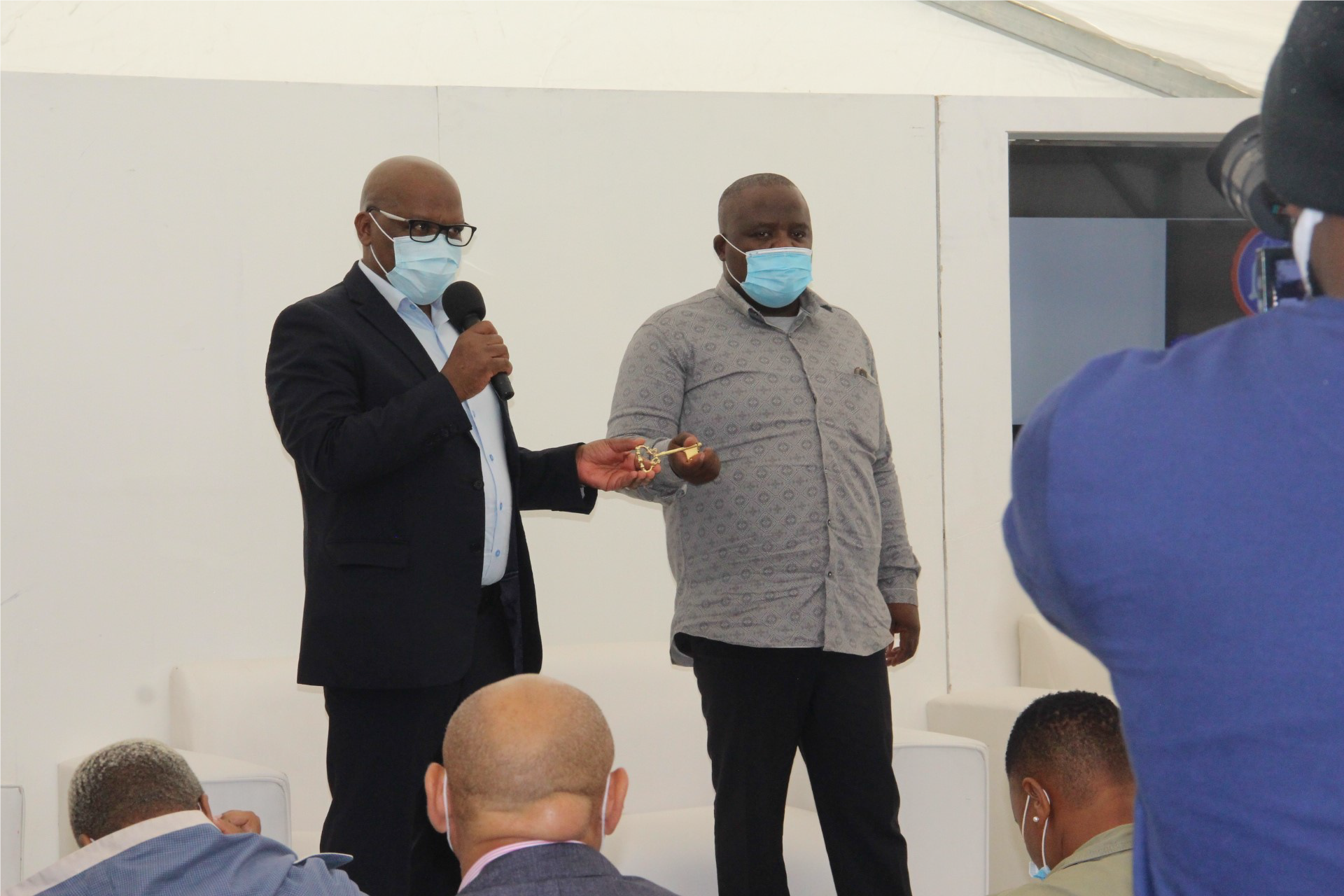 Both stadiums will house the Chippa Training Academy until the year 2041.

Mpengesi's vision for the stadiums is to build a performance center and to raise funding for the improvement of the facilities, "We want to build a school for our academy, a hospital for the athletes. We want this stadium to look like the Orlando Stadium because we deserve it," said the ambitious Mpengesi.

By accepting the keys to the stadiums, Mpengesi is now responsible for the running and upkeep of the stadiums.