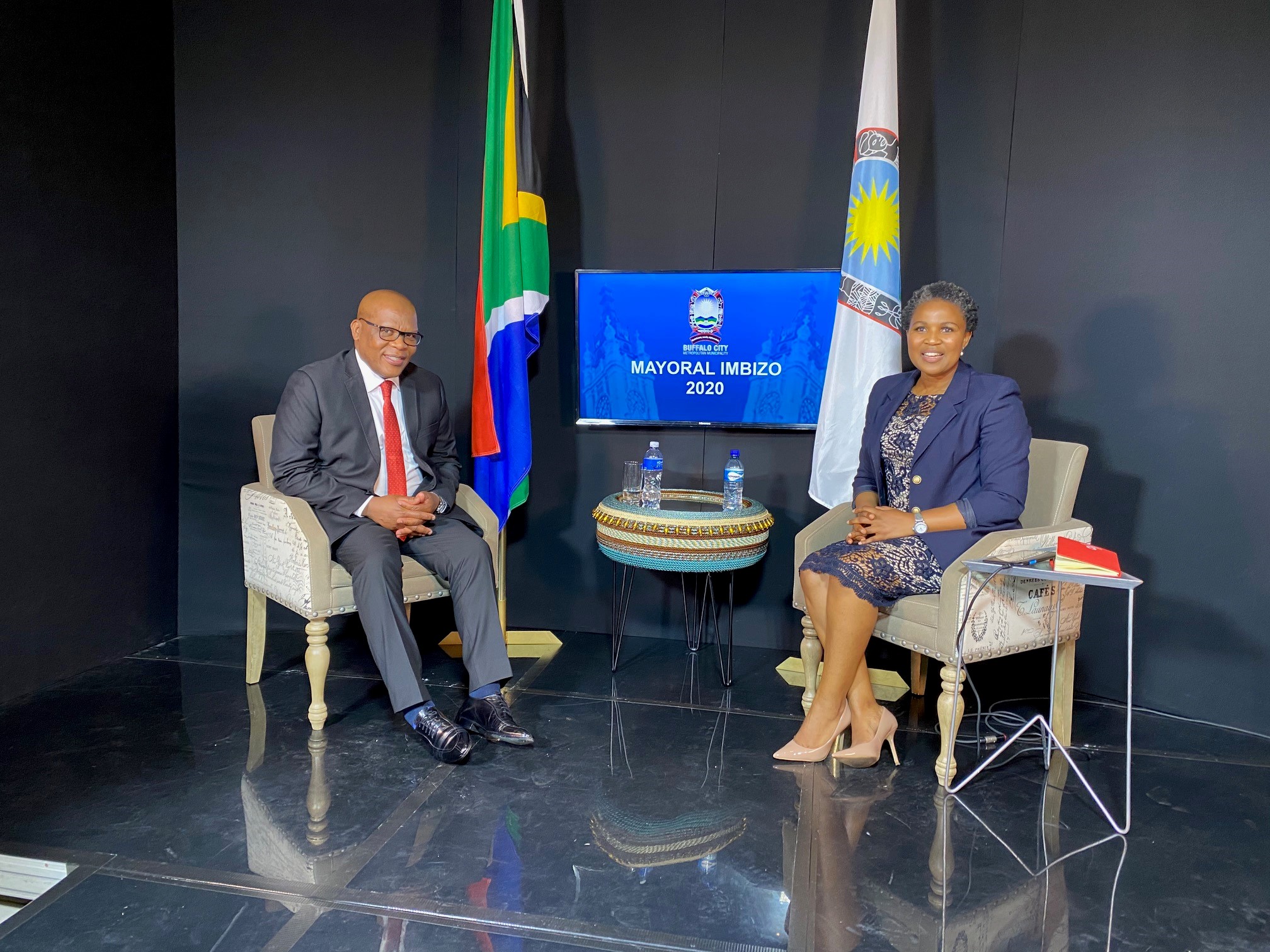 The Mayoral Imbizo is an on-going Mayoral Outreach Programme aimed at bringing government closer to the people, whereby the Municipality interacts with communities regarding upcoming service delivery projects in their areas and progress on existing ones.

This is the first time this public participation has had to be held virtually, as precautions were taken to prevent a possible second wave.
The Imbizo’s form part of government public participation processes as well as bringing government closer to the people.
Ironically, preliminary numbers show that the virtual imbizos reached more audiences than the physical ones with an estimated audience reach of over 500 000. Platforms that were used were multiple radio stations and various social media channels.

The residents of the City were afforded an opportunity to ask questions and raise issues they deemed as priority to them which will assist the Metro in planning for the next financial year.

All the inputs submitted be it via whatsapp, social media comments, calls and email will form part of the City’s intergrated development plan.