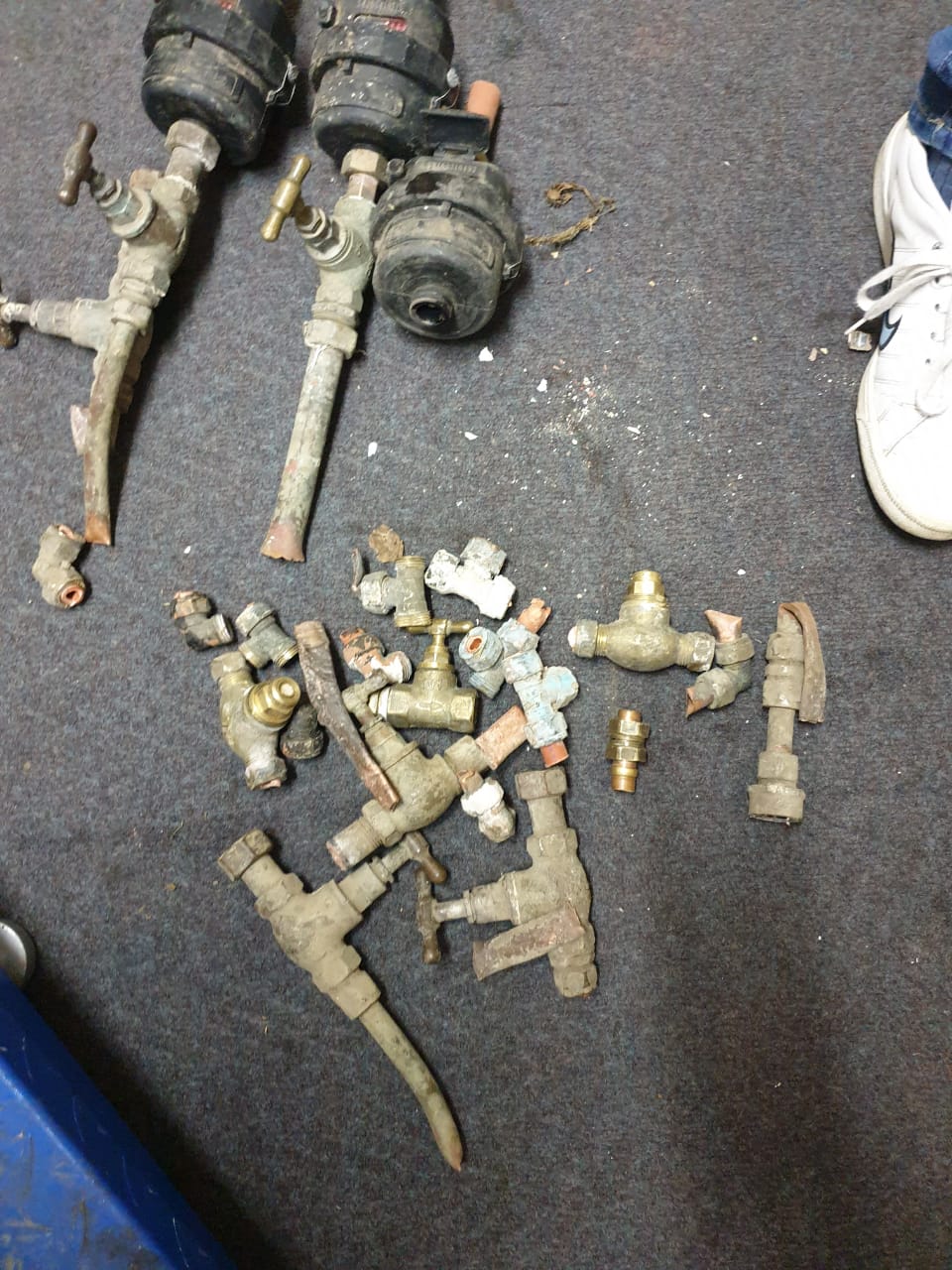 The two men were arrested in Baysville in connection with theft and vandalism of water meter taps and valves around East London. BCM has been hit by a series of thefts on taps and water meters with a 100 incidents recorded in since February and 14 recorded last weekend. The City has lost thousands of liters of water. BCM Spokesperson Samkelo Ngwenya described the arrests as a massive breakthrough saying: â€œWe hope that this will send a strong message and put to an end this hideous crime. It also puts strain on the Municipal as we have to commit resources and standby teams fixing flooding water pipes and replacing metersâ€ The City has officially opened cases against the suspects with the Cambridge police station. The City also call on scrapyard businesses to refrain from entertaining the selling of copper related to municipal property and hope that the police will also include them in their operations as they are encouraging and party to the crime by buying the stolen items. Issued by the BCM Communications #ACITYHARDATWORK